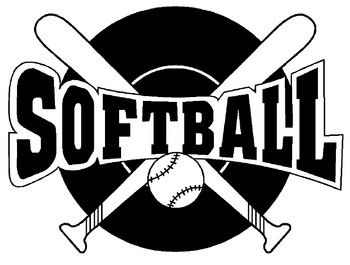 It was a hard day at the office for St. Cross as they fell 21-6 to the first team of Nova CC (Torrance). The defending champions of the top division were too defensively strong to be broken down, and their bats never cooled off. Despite everything, it was a standout day for Seth Barnes (.556), who made several huge catches throughout the course of the game and contributed at the plate with his second triple of the year. Andy Simon (.545) also added to his 2 singles by making a big catch on a line drive to help turn a double play with Danielle Samayoa (.615). Leading the way at the plate was Andrew Welch (.500), who went 3-for-3 with 3 singles, an RBI, and 2 runs. Other standout performances included Rev. Stephen Smith (.778) reaching safely twice and scoring a run, Ryan Santos (.400, 1-2) scoring a run and a single, and Ellie Weissenberg (.429) finishing her season by reaching base twice.

Join us for Sunday Service Online at 9 AM!